Today we each went our separate ways, which was probably best considering we've got a long drive together tomorrow. Brian and some of the Ebert crew spent most of the day snorkeling in La Jolla cove - with SEALS and/or SEA LIONS (I've been to the aquarium and Sea World enough to know the difference between the two, but for the life of me I can never remember! Whatever they were, they were cool)! Then they stopped for wings at Dirty Birds.

Chase slept a lot, still trying to recover from yesterday's stomach bug. He did venture out a little more this afternoon though. He's becoming a teenager so quickly that sometimes I can't tell if he's feeling tired/sick, or if he's just laying low and sleeping more because that's what teenagers do.

Clara has watched 'Soul Surfer' twice in the last two days and is dying to try surfing. She was feeling well this morning so today she spent most of the day catching waves on a boogie board (we don't have a surfboard here for her to try but I kinda wish we did). She had so much fun! She said she even likes it better than Lagoon and as much as Disneyland. 🏄

I went to the Oceanside farmers market this morning where I picked up some yummy local produce, and to an antique mall this afternoon. Lexee and I have been trying to find a time to test out Facebook Live, but we only had about 15 minutes to peruse the shop and shoot a quick video before they closed. And there were people standing where we wanted to shoot! No pressure at all. To say it was unscripted is an understatement! Unprepared is probably a better description, and the whole thing was very unnerving! Ok enough 'un' words. But seriously, it was a necessary experiment and we learned a lot in our 15 minute crash course.

Tonight we walked over to the Oceanside street market. Every Thursday night they close off a few streets and fill them with vendors, live music, and any type of food you can imagine. It's a fun, crowded, and diverse atmosphere; a stimulating contrast to our secluded beach.

After tucking in the kids, Brian and I ended the day playing a round of Bohnanza with Heather, Dan, Todd and Lexee. It was late and we were all slightly loopy but it was the perfect way to spend our last night in Oceanside. I love both sides of my family so much and it's been nothing short of wonderful spending this week on the beach with them! 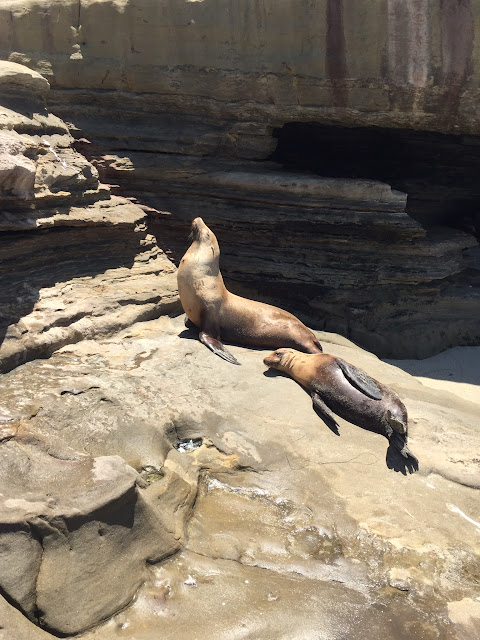 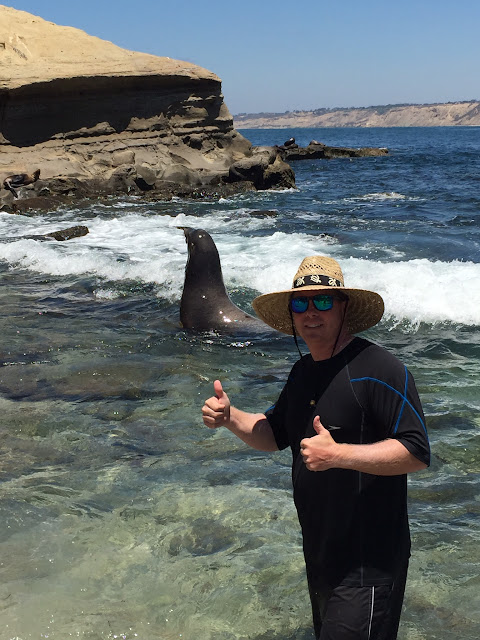 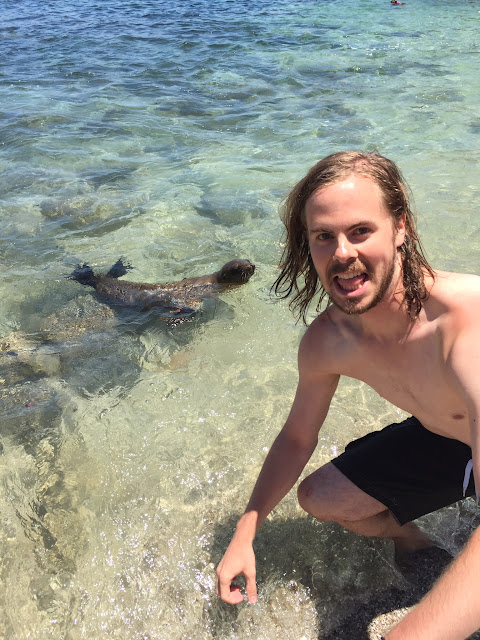 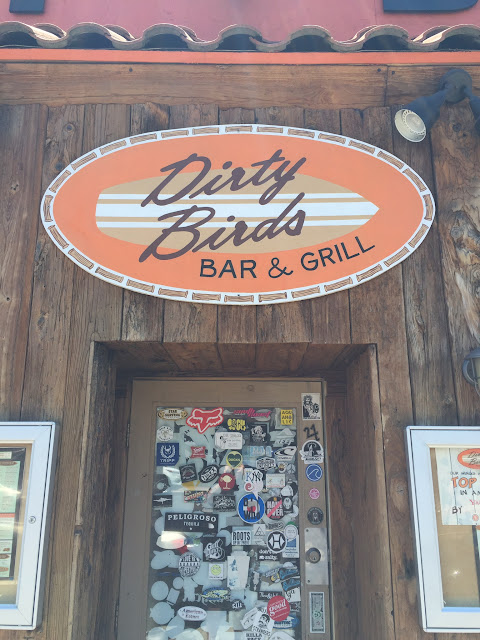 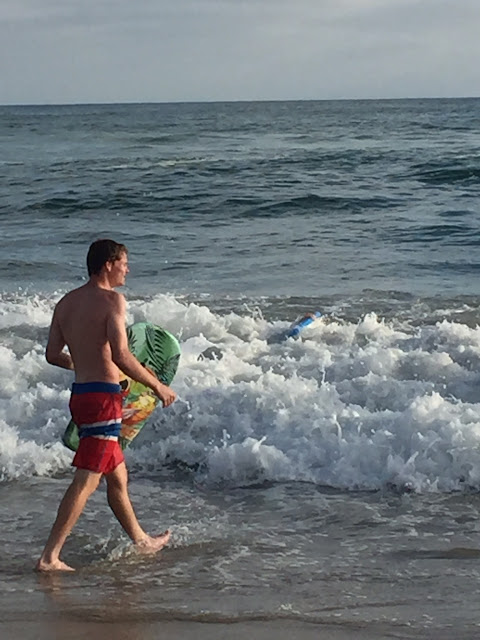 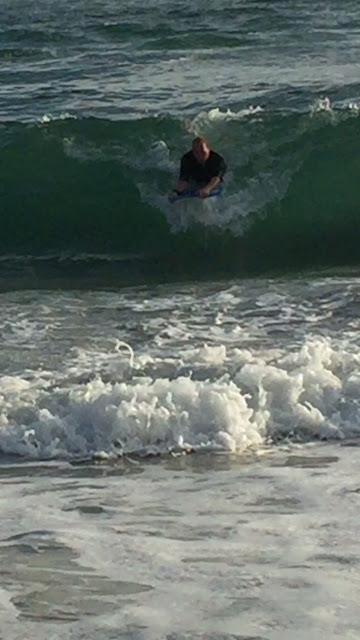 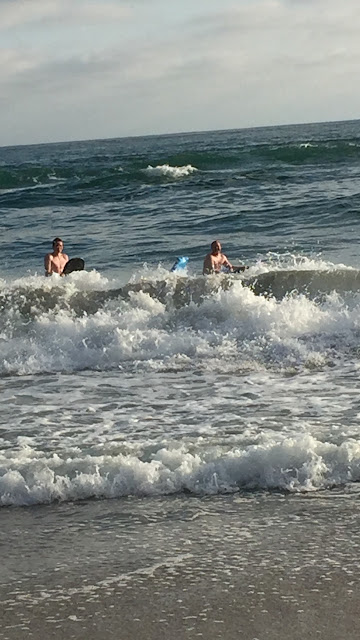 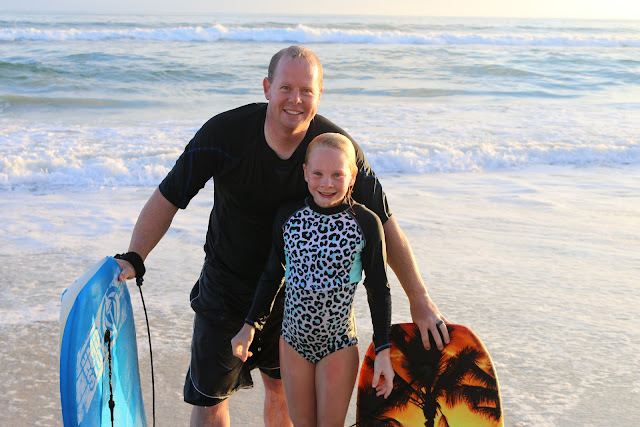 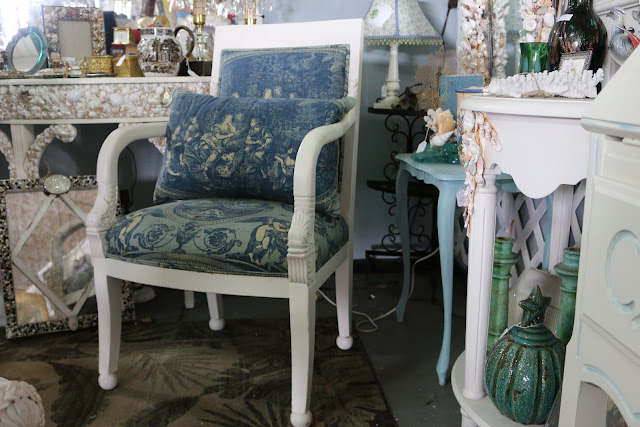 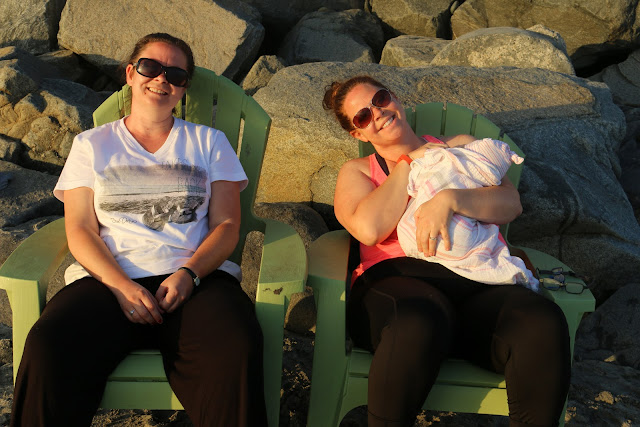 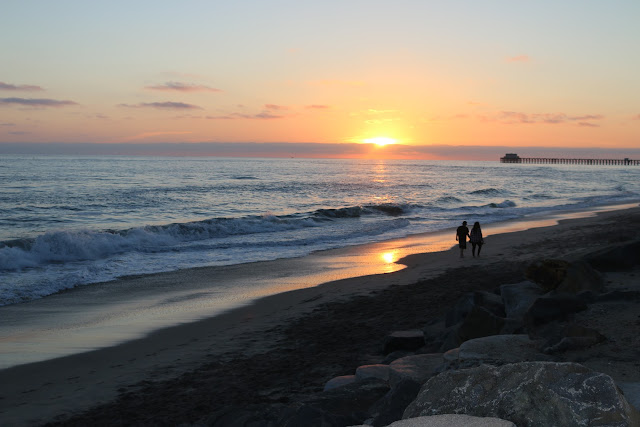 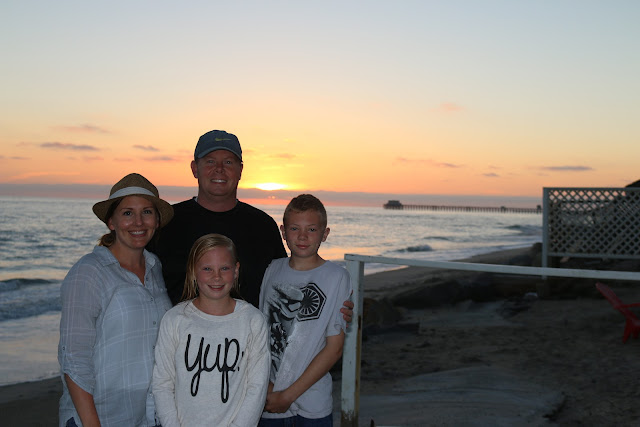 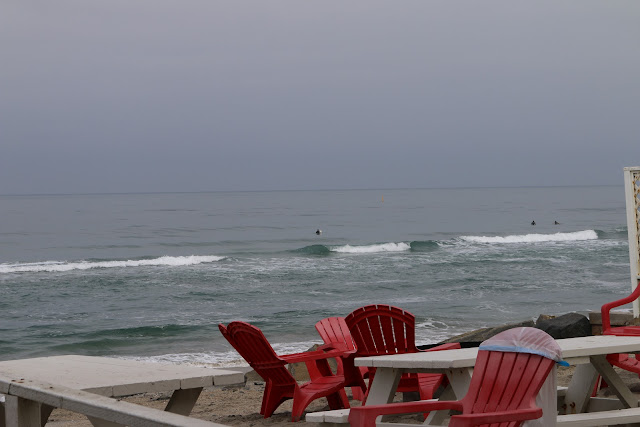 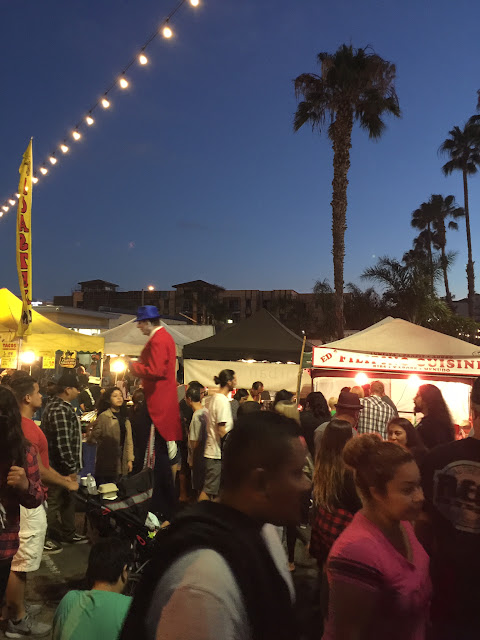