Devils Tower was our first stop of the day. It was a scorching hot 110 degrees outside which was an issue for both Brian and Clara (they share many of the same genes). She was a sweaty wilting mess within minutes of getting out of the car. She insisted that she was dying and I tried not to laugh. In her defense there were EMTs on site due to two heat exhaustion cases that had happened moments before we arrived. And park rangers were discouraging people from hiking in the heat today as well. They didn't have to twist our arms, we barely made it to the boulder fields at the base. Even though we didn't stay too long, we did catch the first part of a junior ranger program on rock climbing which was pretty cool.

Or next stop, Mt. Rushmore, was two hours away from Devils Tower. We stopped at the little town of Keystone, just a few miles from the monument and took a scenic chairlift ride that had views of Mt. Rushmore in the distance. Then we rode an alpine slide down the mountain. The slide was awesome! It's so much faster and curvier than the one in Park City. I think we all could have ridden it a dozen times and still loved it. After that we were off to get a closer look at the monument. This was the first time any of us had been to Mt. Rushmore so we didn't really know what to expect. Turns out it was fascinating! I was very impressed with how well everything was done. I'm not a history buff by any means, but I do love reading interesting backstories. I especially loved reading about the sculptor, and the many people who spent years working on the massive project.

We ate dinner at an overpriced national parks cafe, but
the views of the mountain from our patio table were totally worth it. And of course we had to try Thomas Jeffersons ice cream recipe for dessert. Supposedly he was the first person to introduce the cold, creamy, deliciousness to America. That man... Who knew he had so many accomplishments? I owe a lot to him. They serve his ice cream recipe (along with regular 'modern day' ice cream) and copies of his recipe in his own handwriting.

Tonight we stayed for an evening program and to watch the mountainside be lit at sundown. As we waited for it to start I watched the American flag, raised only to half mast, hang limp below the iconic presidential faces which are carved into the side of Mt. Rushmore above. I couldn't help but wonder if the flag ever makes it to full staff these days, given the world we live in. What do these former presidents think about the status of the flag and the country it represents? The same country they served and sacrificed with hope for it's bright future?

Here we are taking our kids on a coast to coast road trip, in part to instill in them a sense of patriotism and respect for their country. As a family we are experiencing moments of peace and solitude, of wonder and beauty, of history, adventure and fun. But in the background we catch glimpses of the news, of headlines portraying a harsh reality that is far from the American ideals that this country was founded on. On one hand I want to raise children who are proud to be Americans, living in 'the home of the free and the land of the brave'. On the other hand I am repulsed by the violence, corruption and general lack of values that has become the way of life for so many Americans. I wonder what kind of country my grandchildren will be left with.

I take hope that tonight I was just one of many Americans that filled a large amphitheater, waiting to hear a lecture on Liberty and pay tribute to men and women who make it possible. Although I don't condone so much of what goes on in our country today, at least I know that I am free to live my life as I so choose. I never want to take that for granted, and regardless of what goes on around us I hope my kids always appreciate their freedom too. 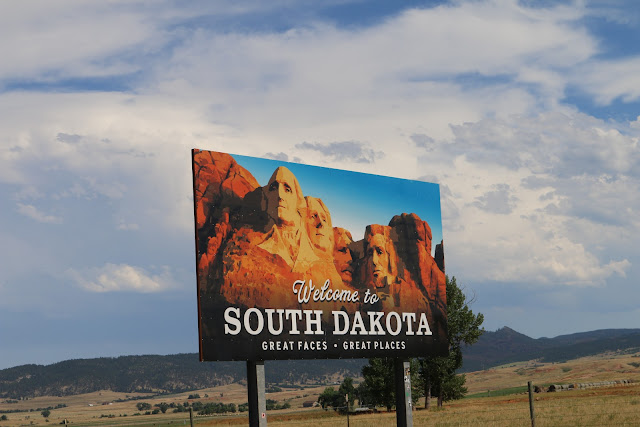 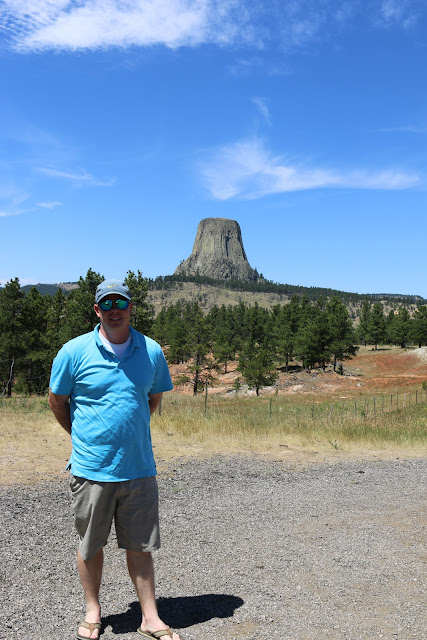 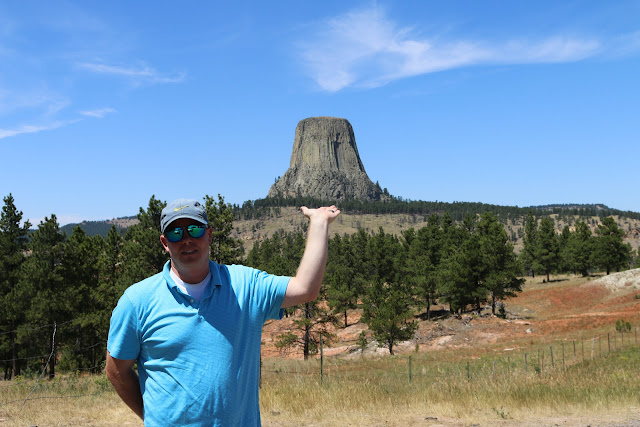 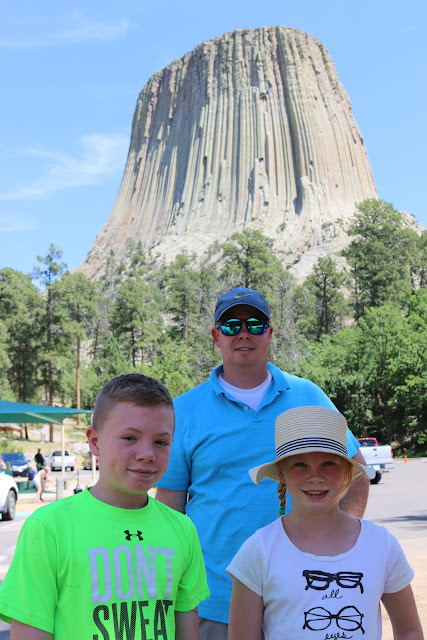 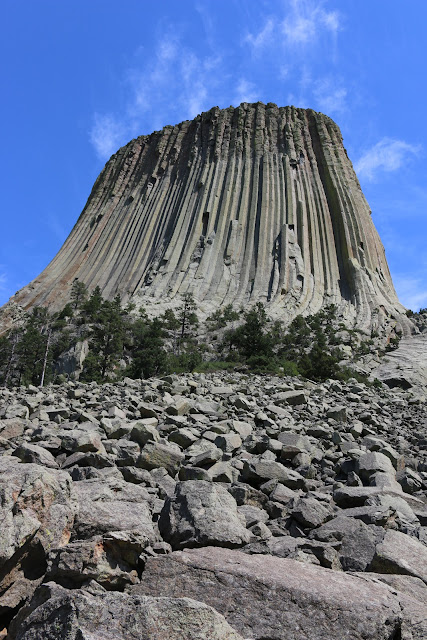 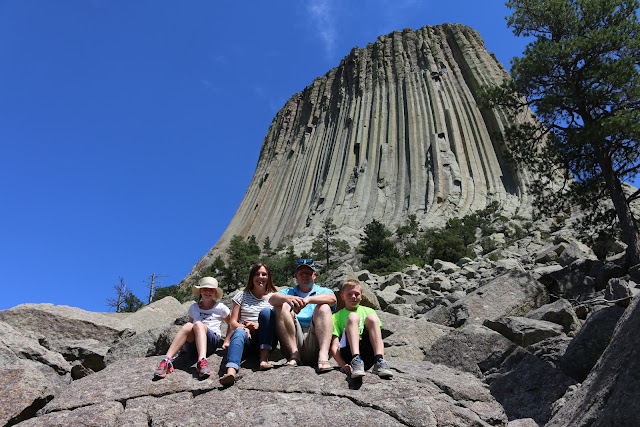 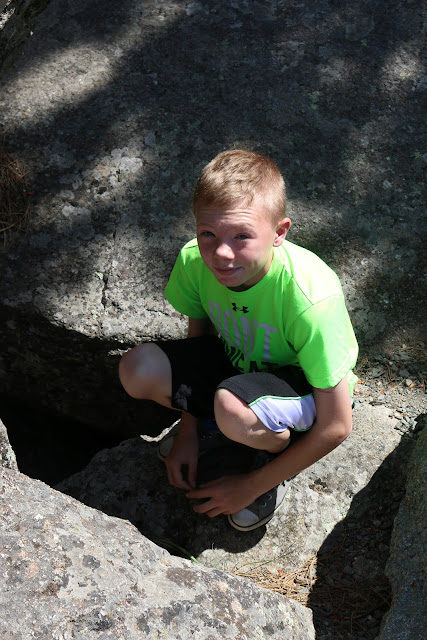 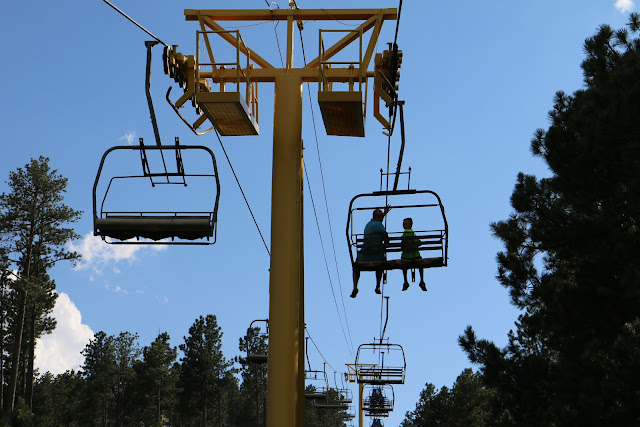 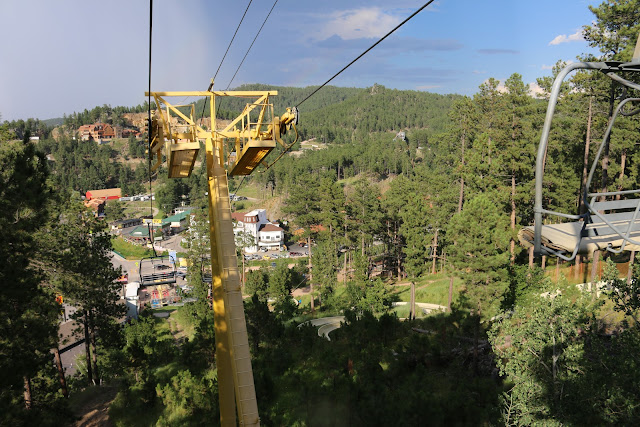 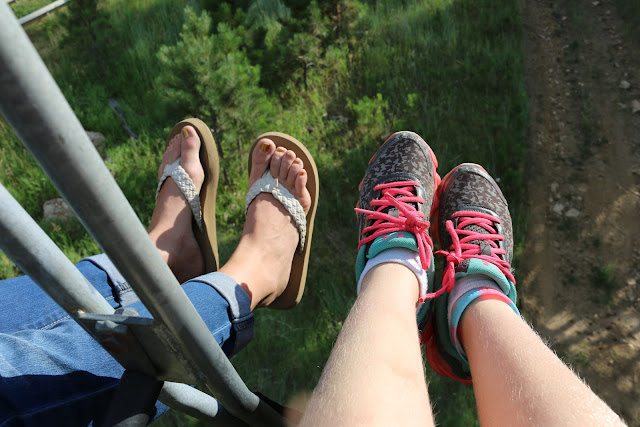 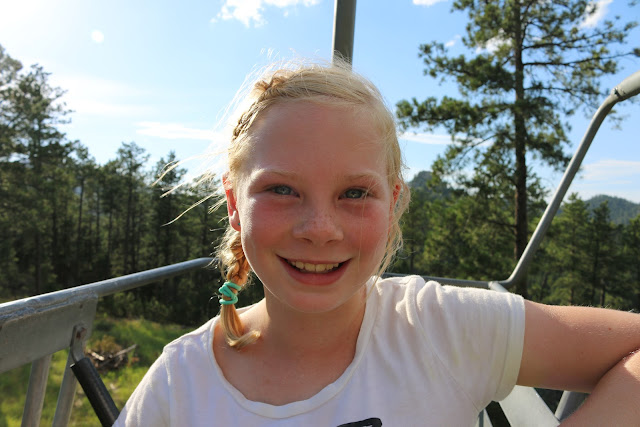 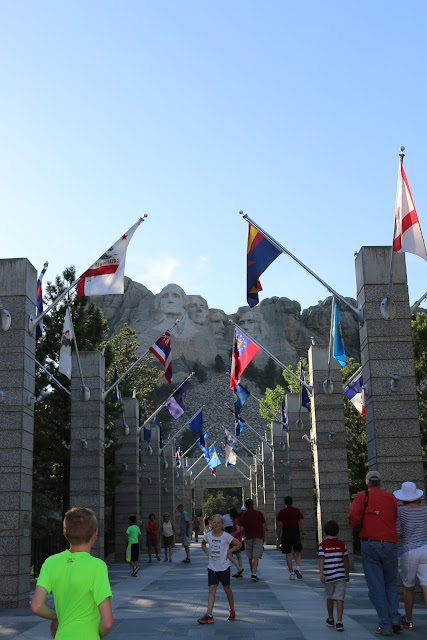 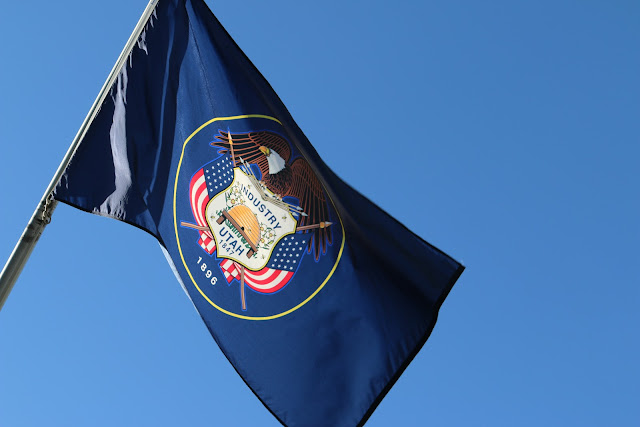 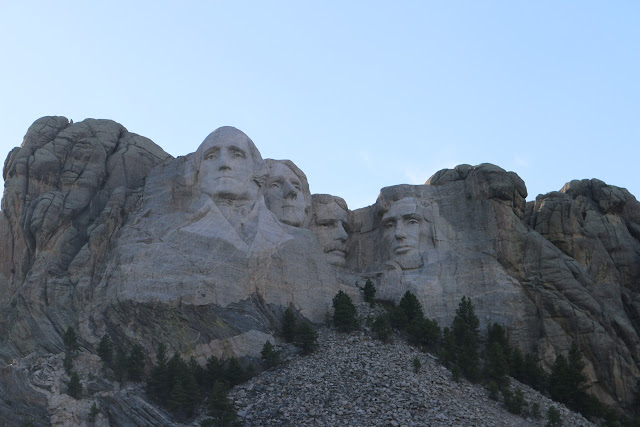 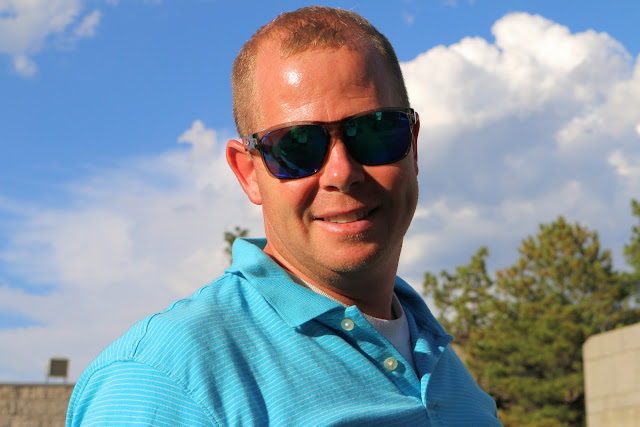 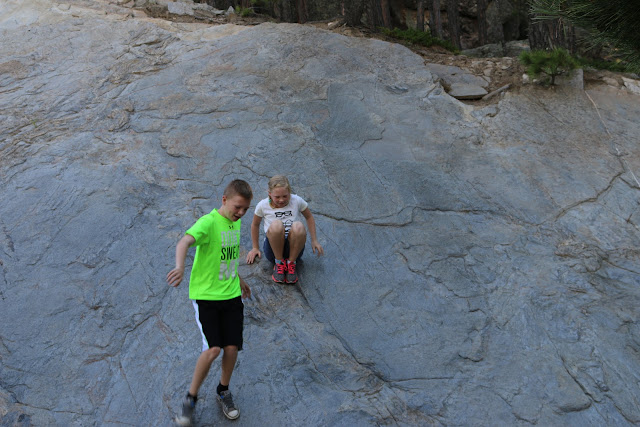 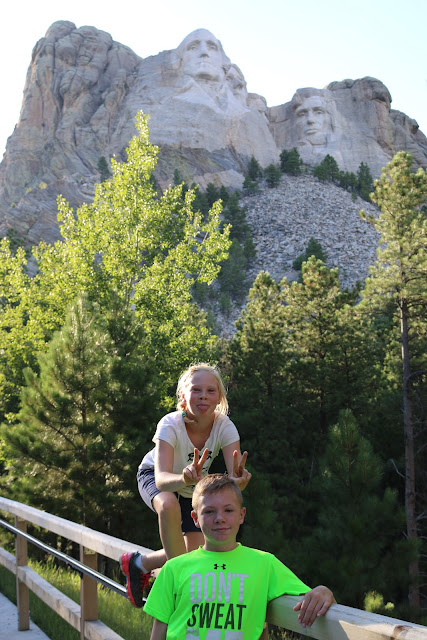 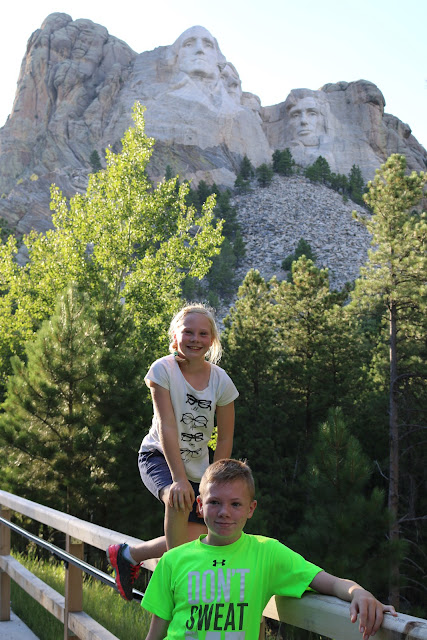 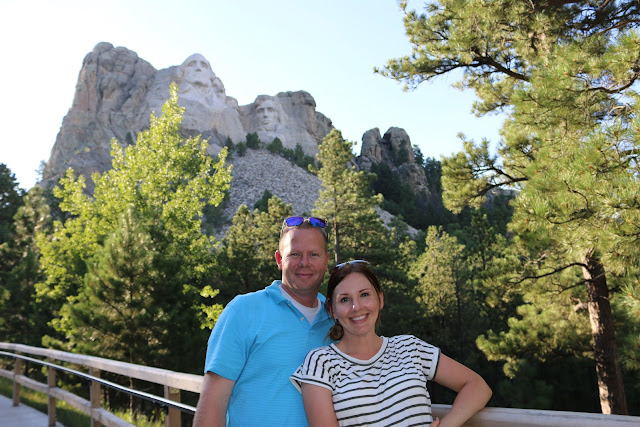 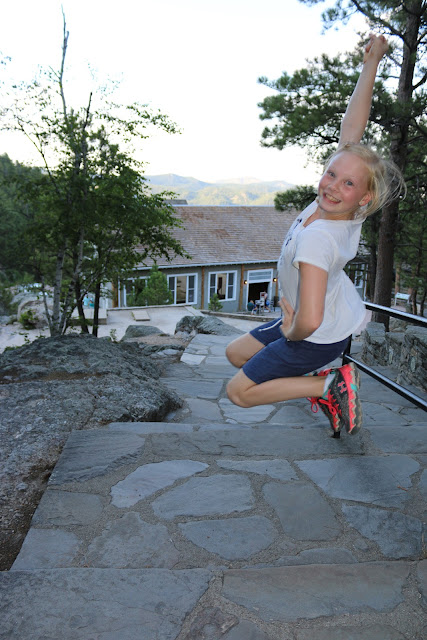 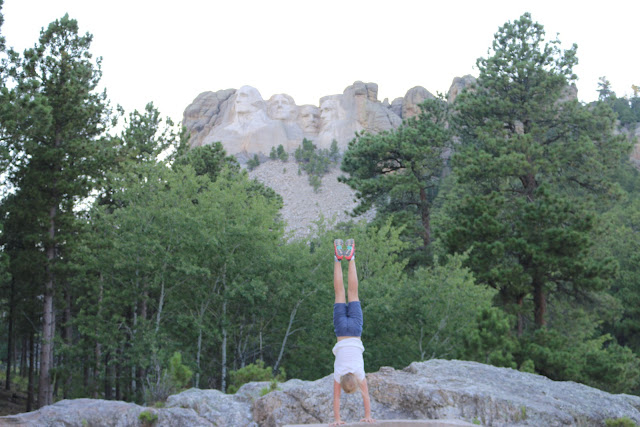 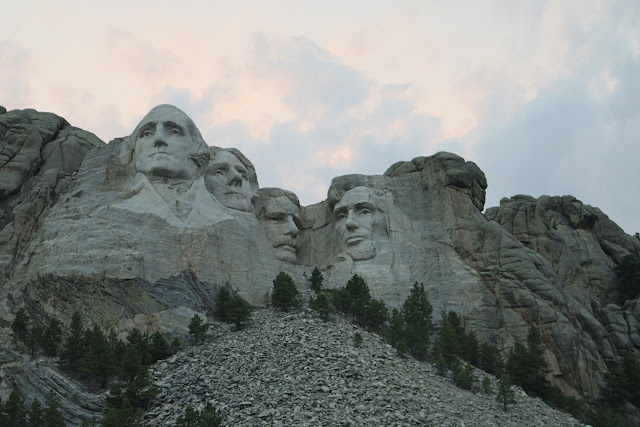 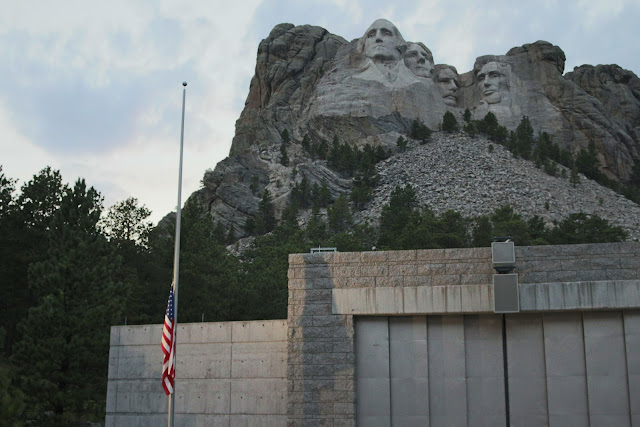 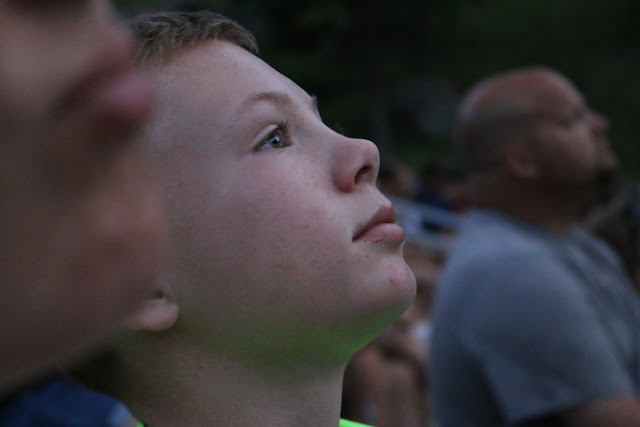