My alarm went off at 6:30, but we shushed it and kept sleeping until 8:00. Much later than our original plan (but still 6:00 am Utah time I told myself).  It didn’t take us terribly long to gather our things and pack up the car. We won’t be camping anymore from here on out so we decided to lighten our load and leave our pillows and our remaining firewood with the Hobbs’. They are considering keeping the bunny that they’re pet-sitting if it’s an option, and if it’s not they’d like to get one of their own. So before we left we had to throw out our ideas for bunny names. By the end of breakfast there was a full size chalkboard full of potential names. (Side note: I’m told my sisters Kim and Amber both want to get bunnies too. All three of my sisters have fallen in love with our Poopsie Pants, and I can’t say I’m surprised. He’s the cutest little fur ball, and the one thing I wish I could have brought with me on this road trip. I miss his snuggles! I’m so glad the Kim and Amber’s families can take care of him and enjoy him while we’re gone though.)

Our first stop of the day was Adam-Ondi-Ahman. Although there isn’t much there (like a visitors center, or missionaries to give us a tour) the site is absolutely beautiful and has a spirit that is sweet and peaceful. We walked along the paths and read the plaques and enjoyed our brief visit before pressing forward. Nearby is the town of Jamesport, which is the home of the second largest Amish community in the U.S. We drove through the charming town and spotted buggies, shops, and farmhouses with laundry hung out on clotheslines. It was all I could do to drive past the furniture shops without stopping. I reminded myself that I’d be visiting an Amish community in PA and would have more time to browse at length. Plus, we needed to get to Nauvoo so we could reserve seats for the pageant tonight.

On the road Clara slept the whole way, Harry Potter kept us company again, and before we knew it we’d arrived. I have such fond memories of Nauvoo, even though I haven’t been since I was a kid. After reserving our seats for the pageant, we checked into the bed and breakfast we had booked for tonight. It’s a historic home located on Parley’s street, built in 1851, called the Nauvoo Grand. We had the top floor, which gave us plenty of space to spread out. The whole home and surrounding property of huge trees, tidy vineyard, and adjacent red barn oozed charm. I loved the original details of the inside too, especially the carved staircase.

Then we were off to the visitor’s center where we hoped to get a general overview of Nauvoo and make a plan for our time here. A cute sister missionary from Utah helped us. We decided to fill the two and a half hours prior to the pageant visiting the temple, walking the trail of hope, watching a variety show, and eating dinner. Somehow we pulled it off, and even squeezed in a handcart race on top. The temple was beautiful, the variety show was fun, and so was the handcart pull. But my favorite was walking down the trail of hope and reading accounts from the early saints who resided in Nauvoo. The trail leads down to the end of Parley’s street, where it runs into the Mississippi river. This is the same spot where I was baptized as an eight-year-old girl! Memories came flooding back.

I remember my baptism day vividly. I recall it was warm, but not stifling. I felt special that I had the rare opportunity to be baptized in the same spot that pioneer children were baptized in the warm water of summer. The same spot where they fled with their wagons on the frozen water of winter, as violent mobs chased them from their homes. My baptism was a small affair; exactly what I prefer. Only my family, a couple of senior missionaries, and some close family friends of ours stood on the banks of the river to witness the ordinance. Earlier that day I’d found a $10 bill and was concerned about the person who might have lost it. I went on a walk to the lost and found to turn it in with brother Griffiths, a family friend who had been asked to give a talk at my baptism. We talked about the covenants of baptism as we walked, and I remember feeling the importance of my decision even though I was only 8. I also remember I’d forgotten my white shoes, so my mom had to run to a not-so-close store that morning and buy some white Keds in the only size they had; three sizes too big for me. They filled with squishy mud and barely stayed on my feet as I walked into the river with my dad. I felt so happy coming up out of the water. And just when I thought the day couldn’t be any more perfect, that night there were fireworks! After all, it was the fourth of July.

Anyway, back to Nauvoo today. It was awesome to share my special baptism spot with my family, and afterward we went in search of food. Dinner was cash only, so we had to borrow money from Chase. Haha! Poor kid had to fork over the rest of his b-day cash so we could eat! We promised him we’d stop by a bank tomorrow and square up. Options were slim, so we will definitely be packing in some food tomorrow night. Chase and I had nachos made with a powdered cheese mix that just didn’t look natural, and Clara ended up with a soft pretzel and ice cream because her throat hurt so bad that she could only handle something soft. In fact, she didn’t seem to be feeling any better even though she’d had a couple rounds of antibiotics, several doses of ibuprofen and cough drops. She was barely speaking (which is very uncharacteristic for her) due to her throat. Then she started pointing to bumps in her mouth, and we were shocked to see several large, angry red and white sores in on and around her tongue that looked so painful. All of a sudden it was clear why she wasn’t responding to antibiotics; she had hand, foot, and mouth! There isn’t anything you can do about that viral infection except treat the awful symptoms. We asked a nearby missionary if there was any kind of pharmacy in town, but he said the only ‘market’ was already closed. Tomorrow we will be there first thing to pick up something stronger than cough drops to help numb her mouth and throat.

We only had one more event planned for the day; the Nauvoo Pageant! Clara was a trooper and agreed to go even though she was obviously miserable. The show was as amazing as I imagined it would be. I loved the stories that were depicted, the music, and the stage, all of it.

It’s after midnight again, and I have to get up early again (this time for real) so I’ll try to upload the pix of today sometime soon. But for now I’m calling it. 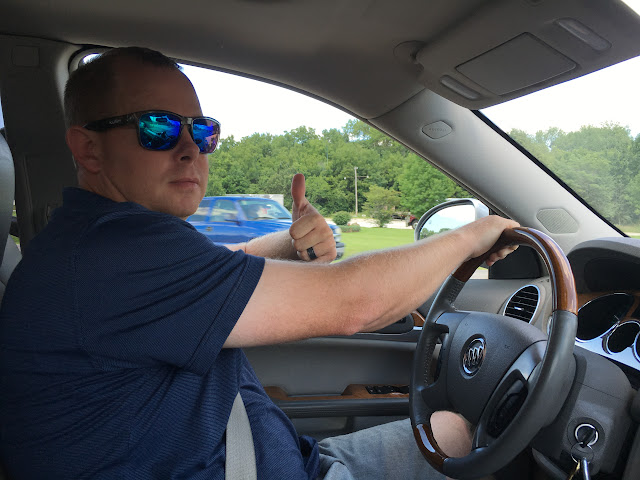 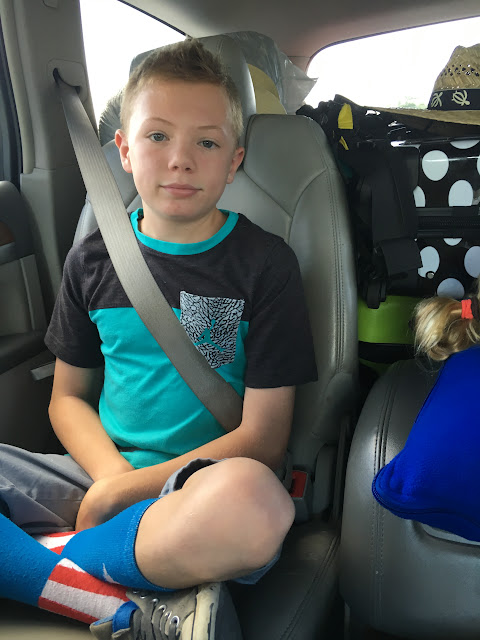 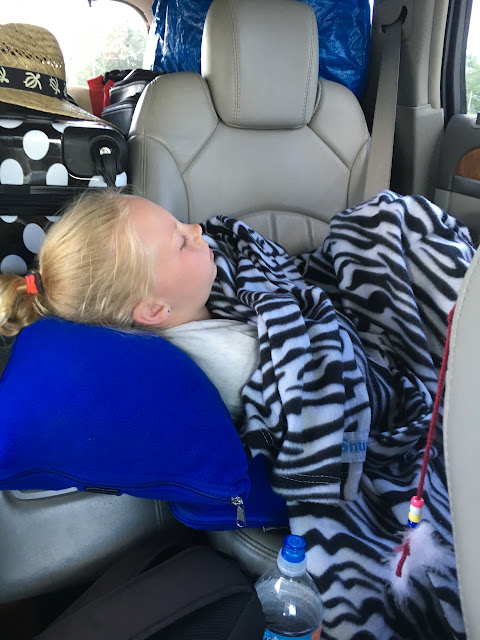 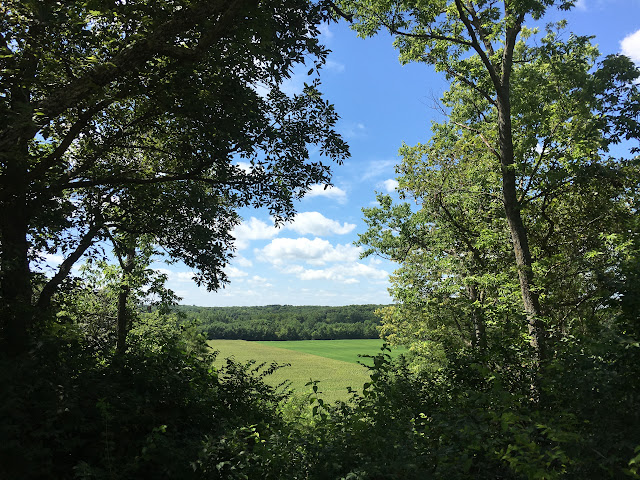 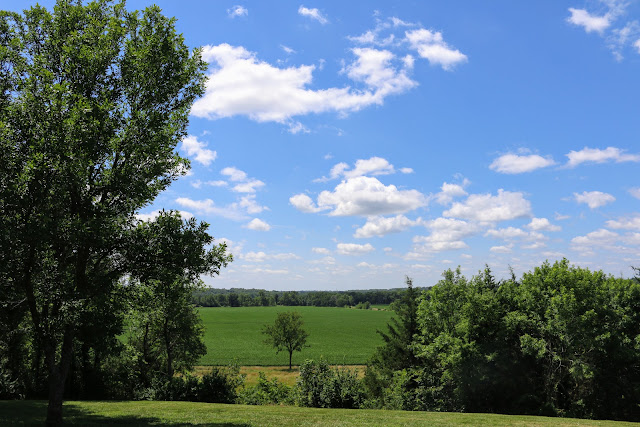 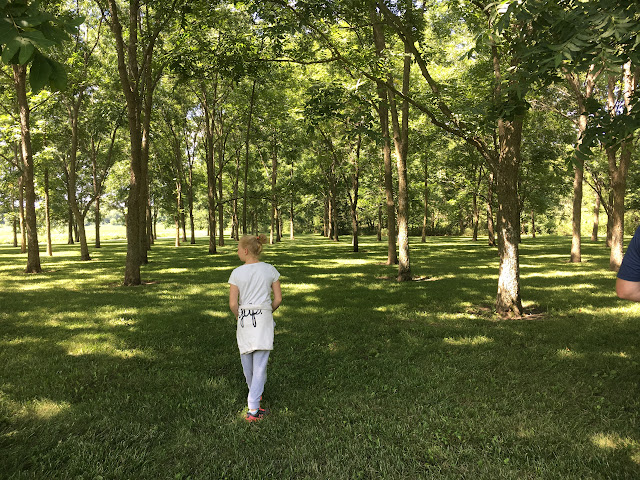 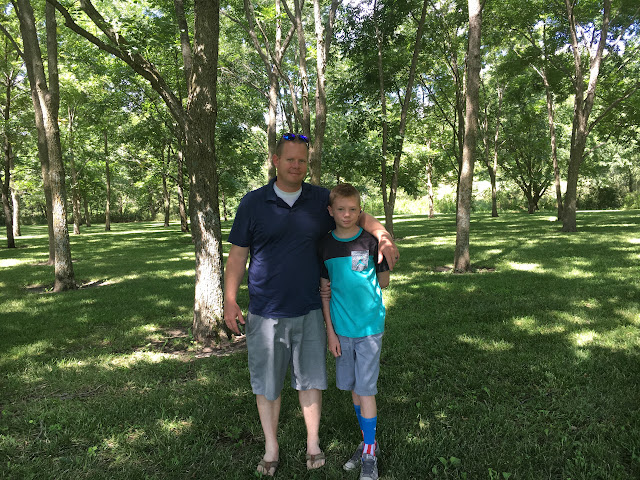 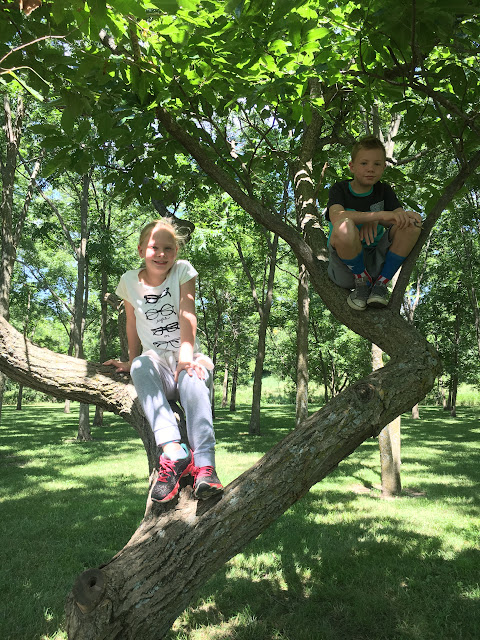 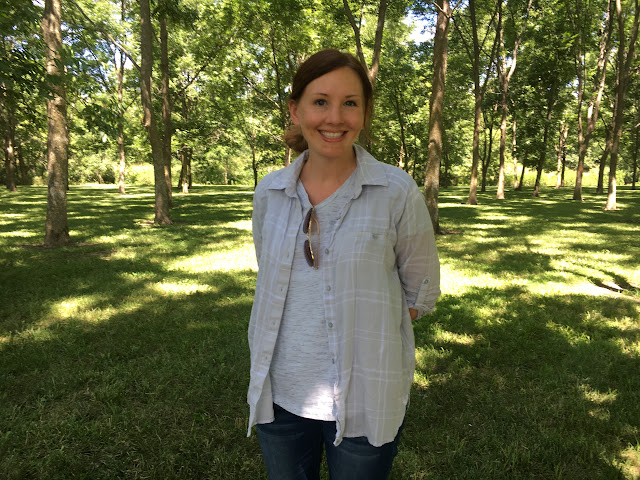 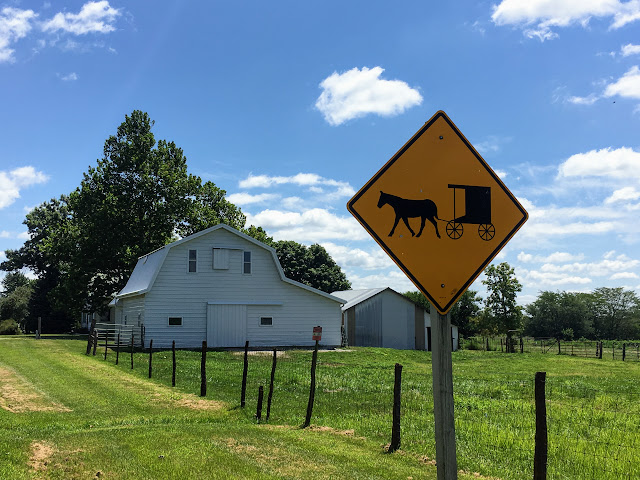 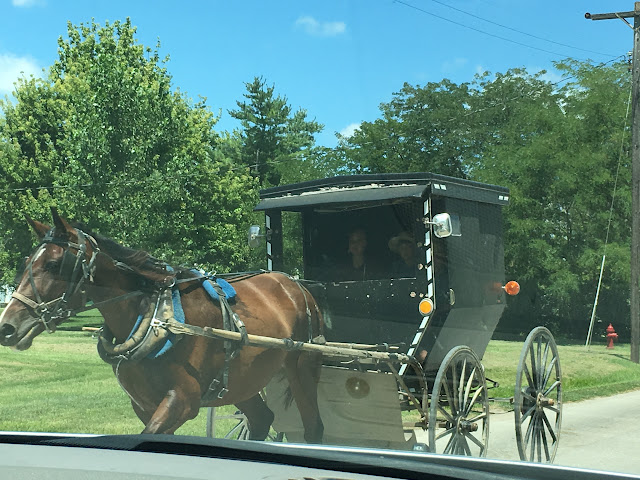 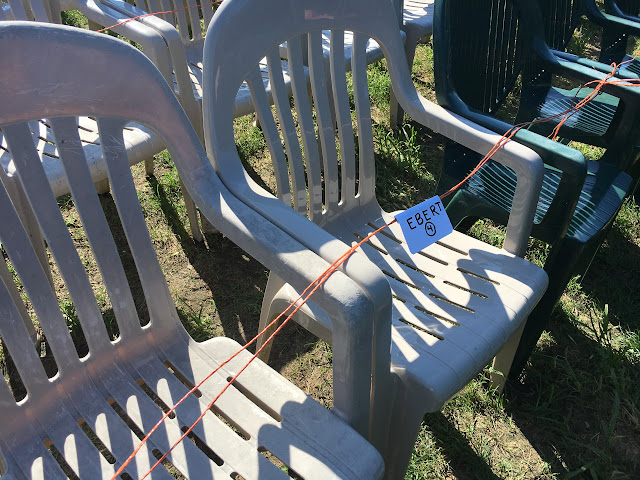 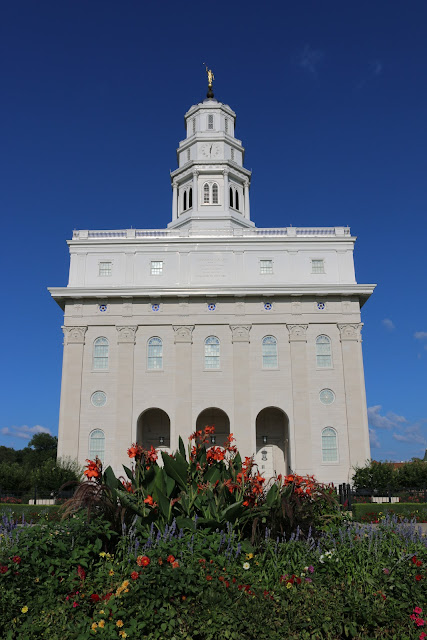 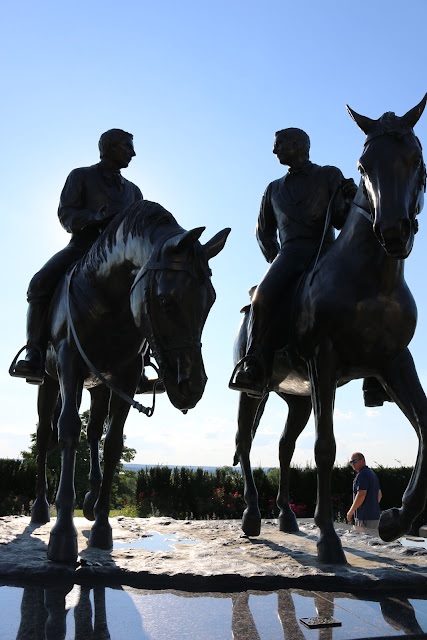 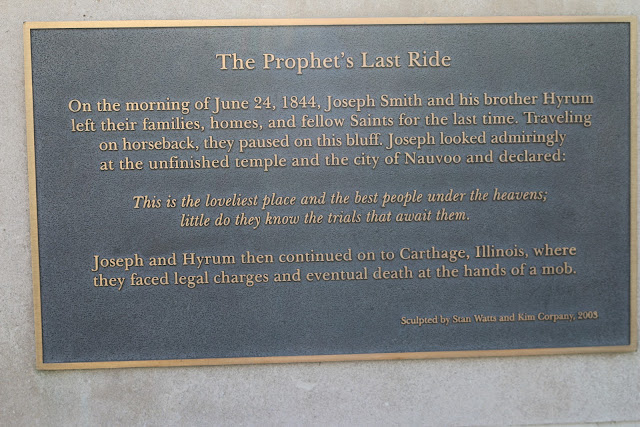 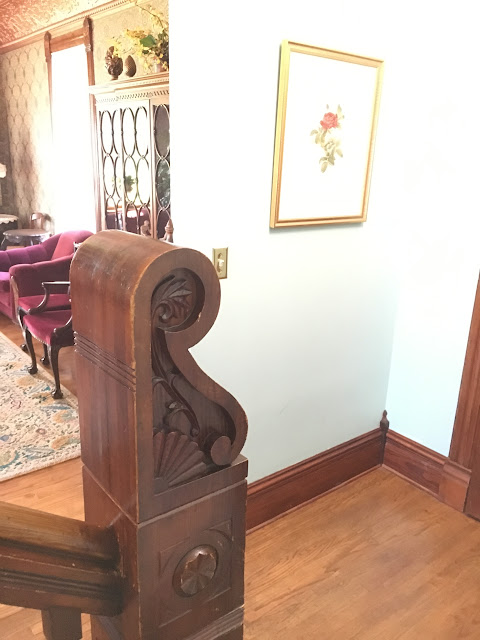 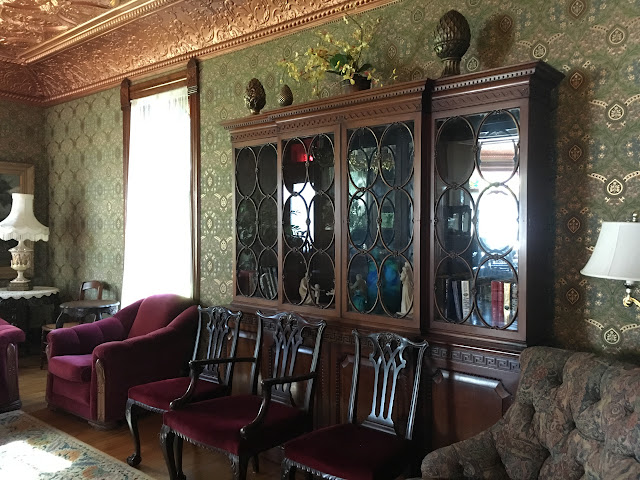 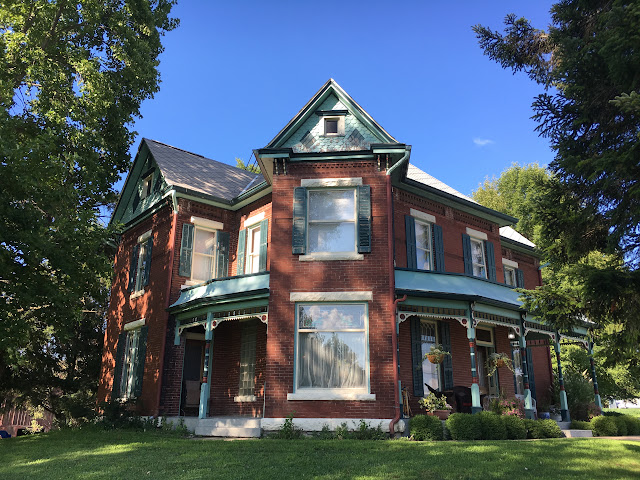 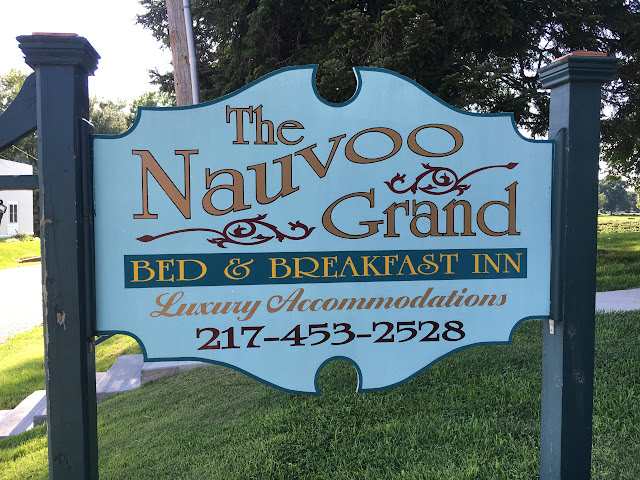 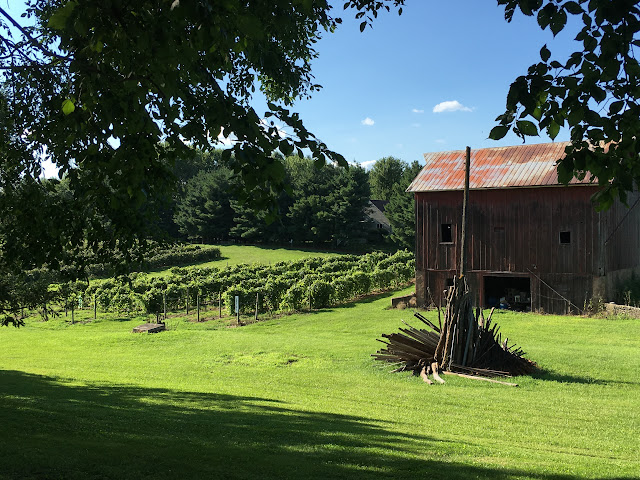 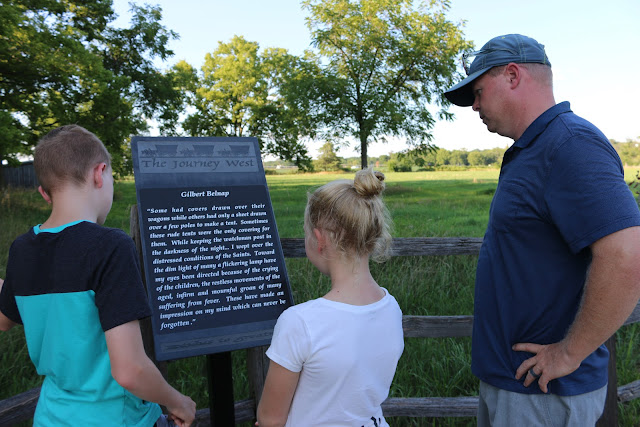 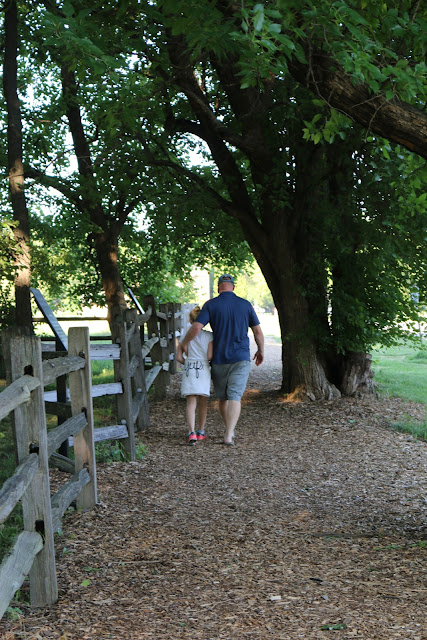 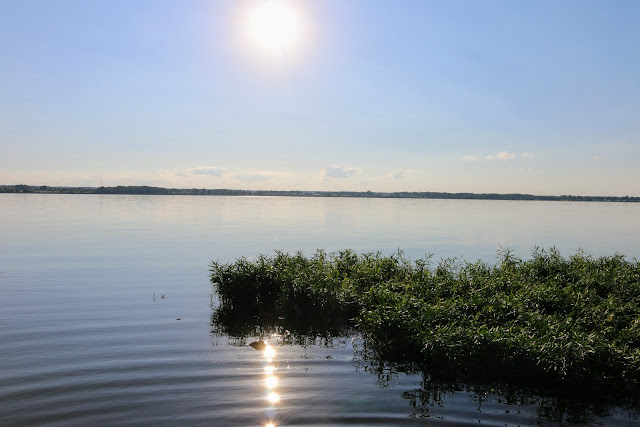 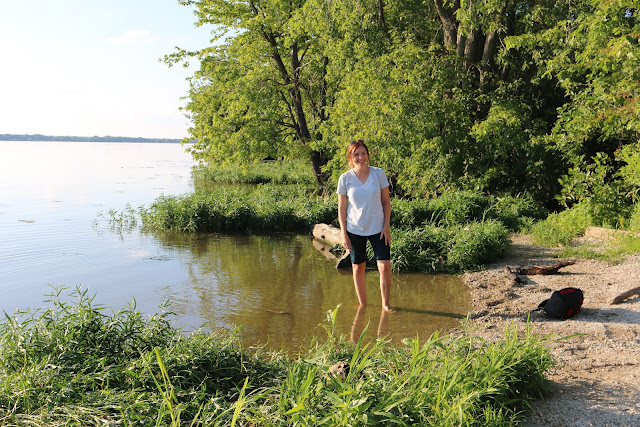 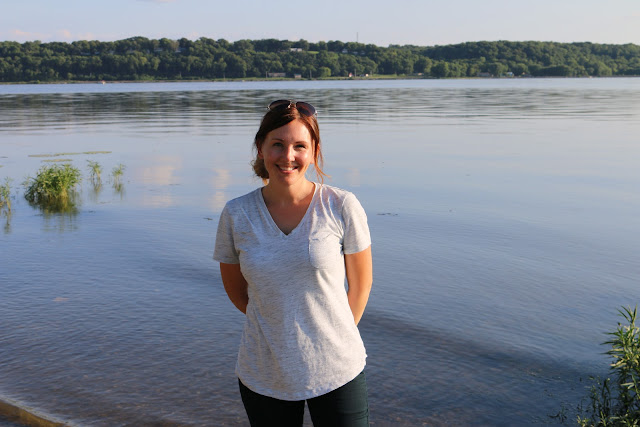 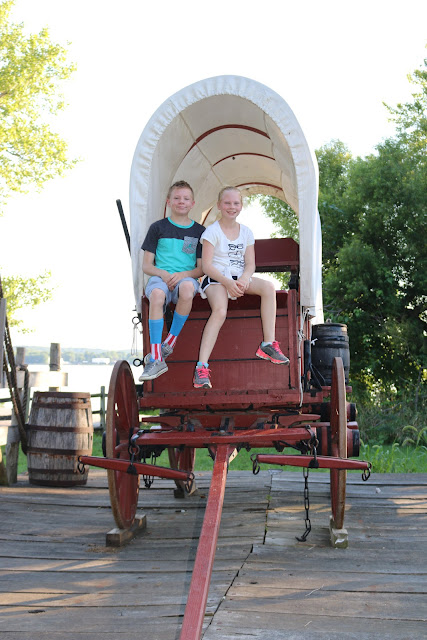 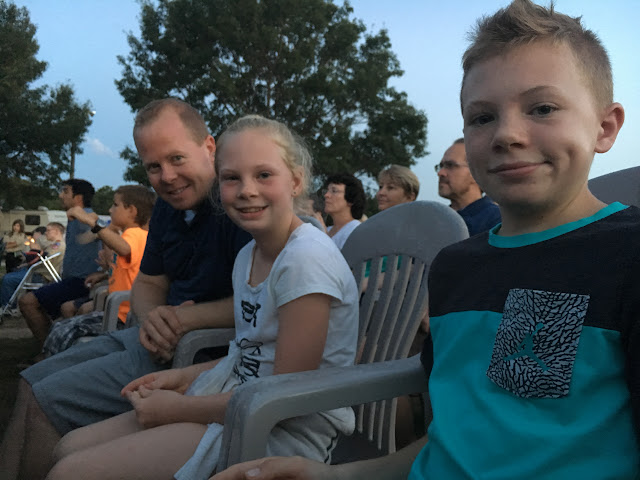 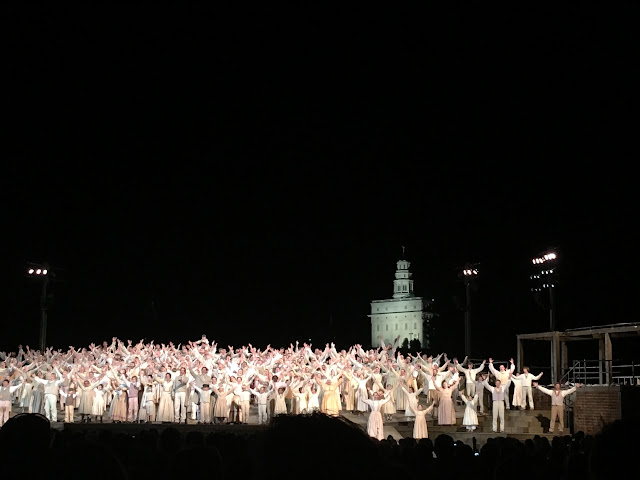