We were warned about throngs of visitors in Nauvoo during ‘peak season’ and I have to say I was pleasantly surprised that I didn't think it was crowded at all. Often we were the only family walking down an entire street and we never had to wait for a tour. We easily got great seats to the pageant both nights, even though we weren't there to reserve them right at 2:00. Missionaries there told us that the previous weeks had been much busier, due to tour busses coming through that were scheduled to see both the Nauvoo and Palmyra pageants. But since this is the last week that pageants run, all those tour busses were gone leaving more than enough room for regular families like us. At Carthage Jail however we weren’t so lucky. It. Was. Packed. Wall to wall people young and old were squeezed into tours that started every 15 minutes. That was our first stop on the way out of town this morning and everyone else leaving Nauvoo must have had the same plan.

I don’t want to sound insensitive, but I’ve been a little surprised at the number of screaming toddlers and babies that have been on the rides, tours, and shows in Nauvoo over the past few days. And I don’t mean making the usual squawks and expected blurts of noise. I mean full on screaming, fighting with each other, running into people, and grabbing period antiques that were behind the barriers. Most of the parents of these little ones seemed completely oblivious to the disruption. At times I had to remind myself to think Christ-like thoughts, smile, be patient, be understanding, and help the families if I somehow could. After all, these parents should be able to experience church history with their kids just like everyone else.

But Carthage was different. Probably due to the sheer volume of people, the multiple screaming babies were louder than ever. So were the several grumbling visitors who were complaining openly about the “ridiculous number of people allowed onto each tour.” The poor sister missionary guiding our tour was trying her best to make it a positive experience. But we were herded in such a large pack that I could only catch a glimpse of the rooms we were shuffling through. Staying together as a family was impossible. Miraculously, despite all of this mayhem, I was barely affected by it. It was almost like there was a pair of invisible earmuffs that blocked all the over stimulating chaos happening around me. I literally felt like I was in a bubble and the only thing that could penetrate it was the Spirit.

I have no way to really describe my experience at Carthage Jail, and it’s personal so I probably wouldn’t share it even if I could. Joseph Smith was a prophet of God. I don’t know all the details of his life; the names, the dates, the decisions he made, or the reasons why. But the Holy Ghost generously poured on me a powerful witness that Joseph Smith restored the gospel of Jesus Christ to this earth. His martyrdom was a necessary catalyst that propelled the church into a vital next chapter. It required the saints to search their hearts for understanding. To dig deep within themselves and pray for strength to move forward, even though doing so would require greater faith than they had already overwhelmingly demonstrated.

After doing the ugly cry behind a closed bathroom stall door, I pulled myself together and we began the drive to Chicago. The route was mainly through endless rural cornfields. We also drove through some amazing storm systems unlike anything we see in Utah. I was just waiting for a tornado to touch down somewhere in the distance. Only when we were within an hour of the booming metropolis did we start to see signs of civilization. Shortly after we found ourselves at a standstill, in the middle of rush hour traffic. By the time we made it to our hotel Brian was D.O.N.E. driving. Our evening was low key and uneventful. 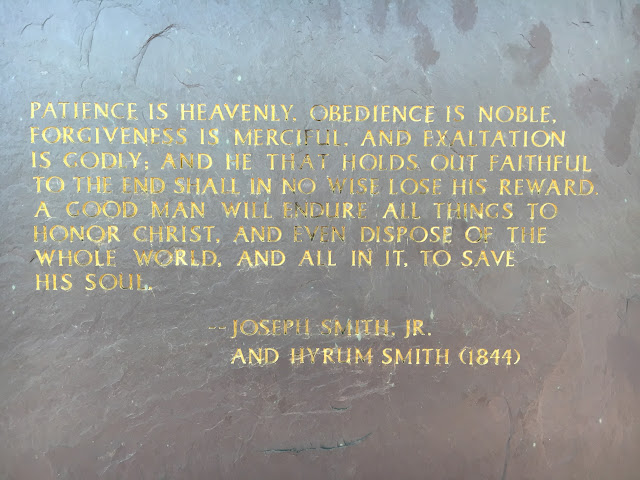 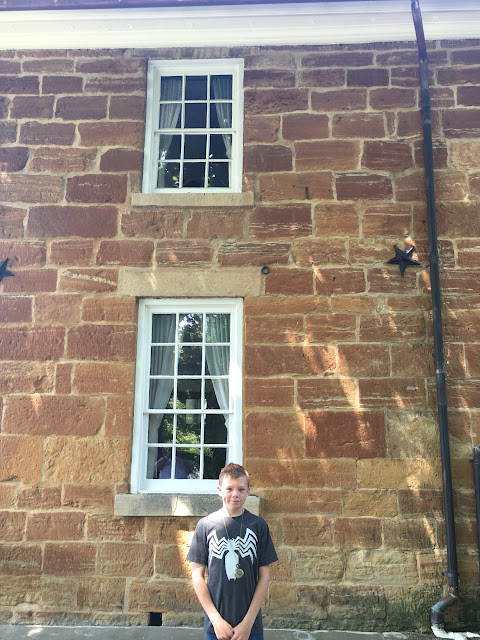 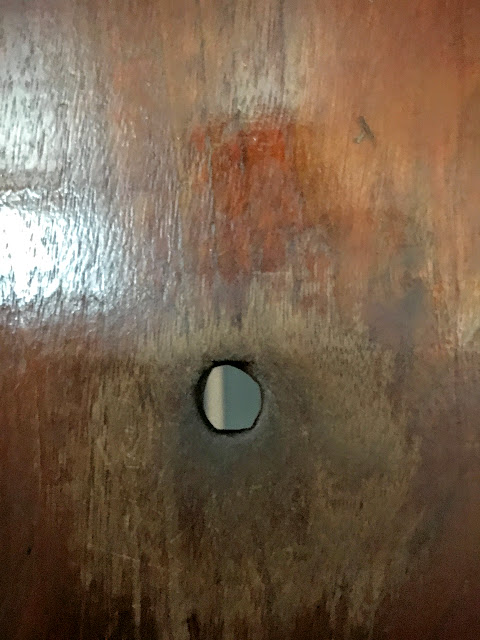 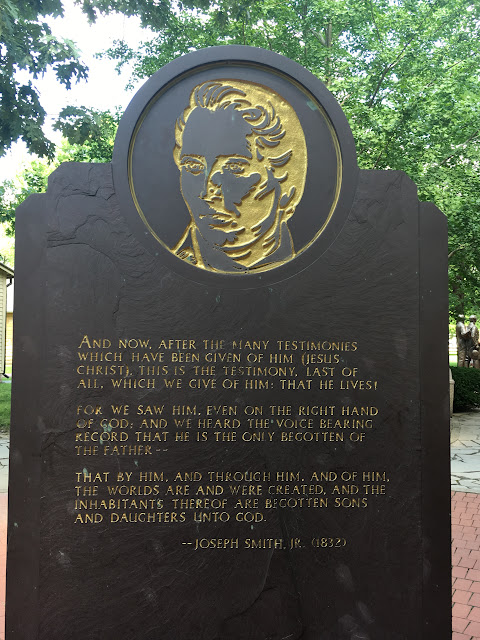 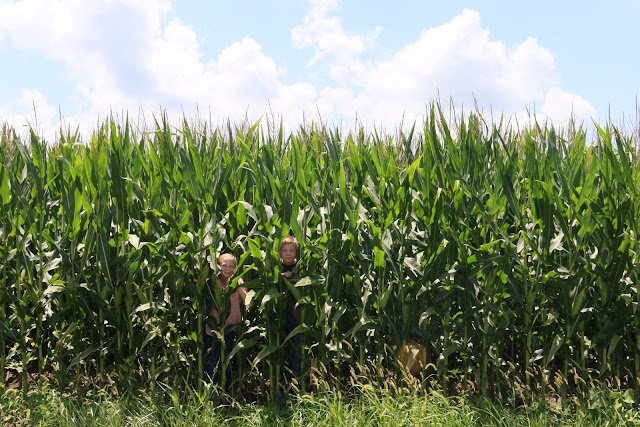 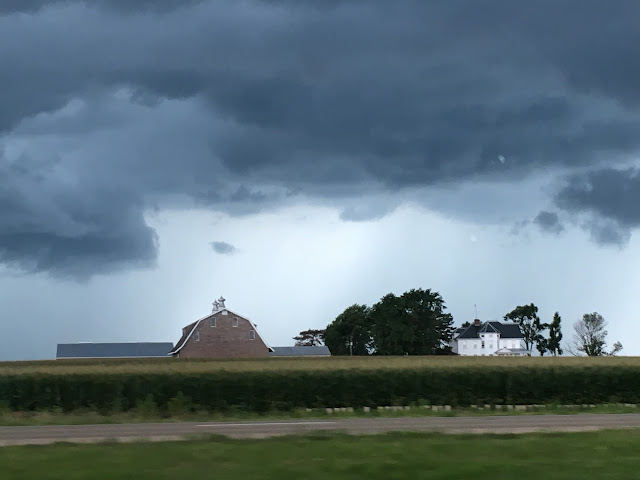 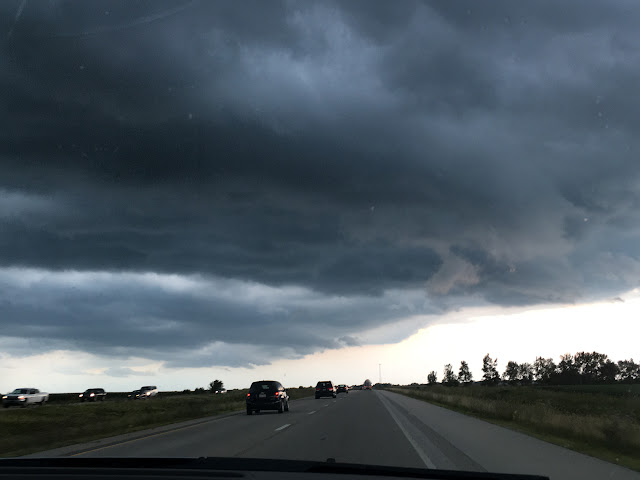 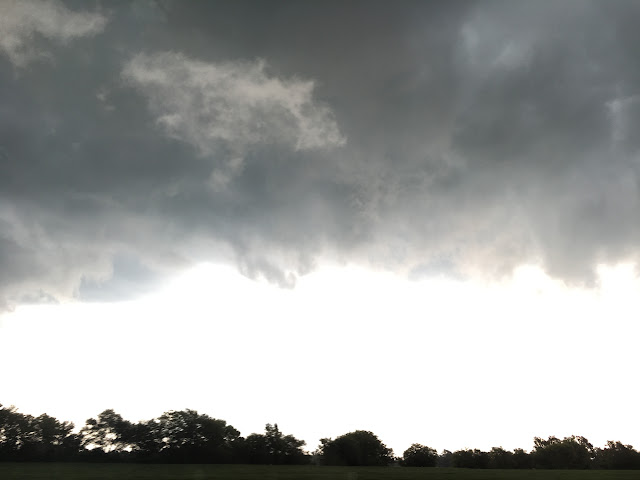