Sunday rolled around again, giving us the perfect opportunity to visit Independence Missouri, and Liberty Jail. Important church history sites, both with impressive visitors centers. This morning we had Graham riding with us. As per the usual 7-year-old boy conversation, he whipped out his best potty humor, followed by cootie jokes. It didn’t seem to have the desired effect on Clara, so he kicked it up a notch. Again, she wasn’t getting flustered, merely telling him to pipe down. Once we got inside the Independence visitor’s center, Graham was a different kid. I watched as he asked heartfelt questions to the sister missionaries and participate eagerly in a discussion on the trials of the early saints. He expressed a sound understanding of faith; what it meant to the pioneers and how it applies to us today. A good lesson for me that the antics kids do on the outside isn't always a measure of who they are on the inside.

In between the two historical spots we attended church with the Hobbs’. Kirsten was subbing in primary and teaching young women’s today. Clara attended her primary lesson and she and I both attended her young women’s lesson. She’s a very good teacher! After we got home Clara started feeling ill, so she didn’t come with us to Liberty Jail. She seems a little feverish and she says her tummy and head hurt. And her ear, and she’s pretty sure a piece of her throat is missing. And she can’t move her eyes. Dramatic much? Yowza! Hopefully whatever is ailing her passes quickly, we have a big fun day planned for tomorrow. One other exciting thing that happened today was getting a package from home! The Broadbent ‘cousins’ mailed us a fun road-trip package surprising the kids with games, activities, and treats. I got a brush pen, which will keep me entertained for hours on end too.  ;)

Tonight my nephew Miles, came home from his trip with Oma, Grandpa Paul and cousin Juliette. He flew alone, which caused some anxiety for both him and his mamma. After being delayed on the tarmac for 1.5 hours, he finally made it safe and sound. I’m glad we get to spend a day with him tomorrow before we head out ourselves on Tuesday. 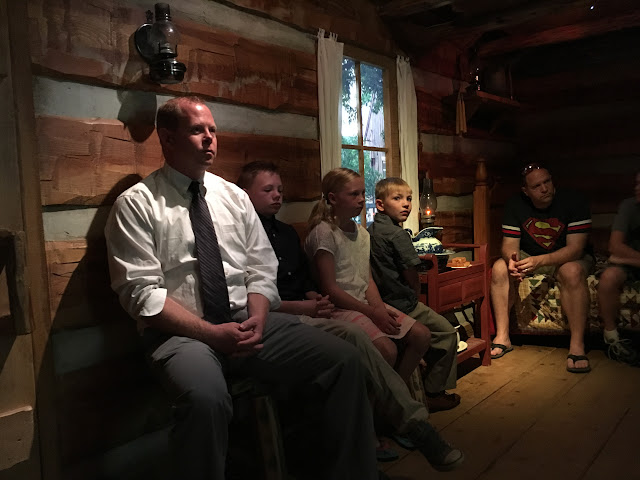 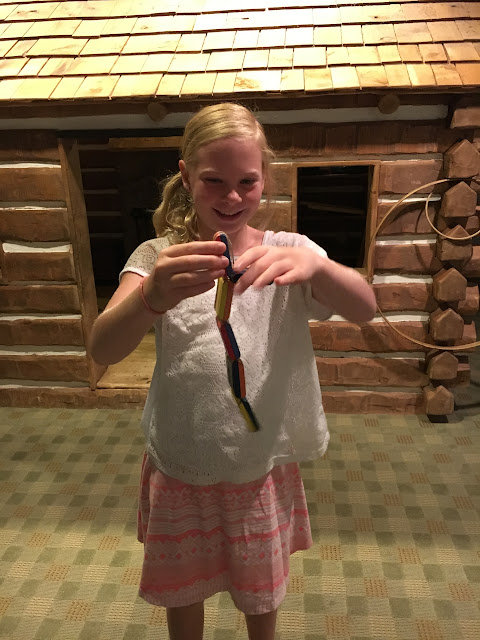 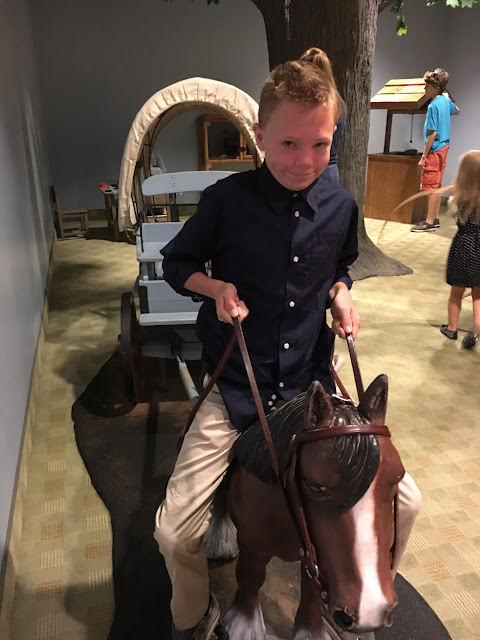 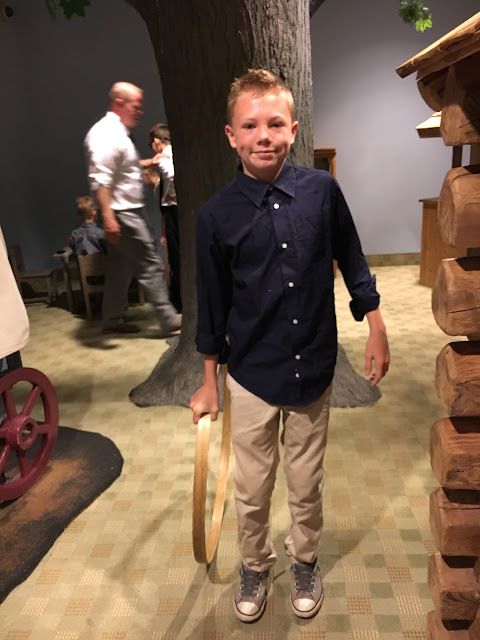 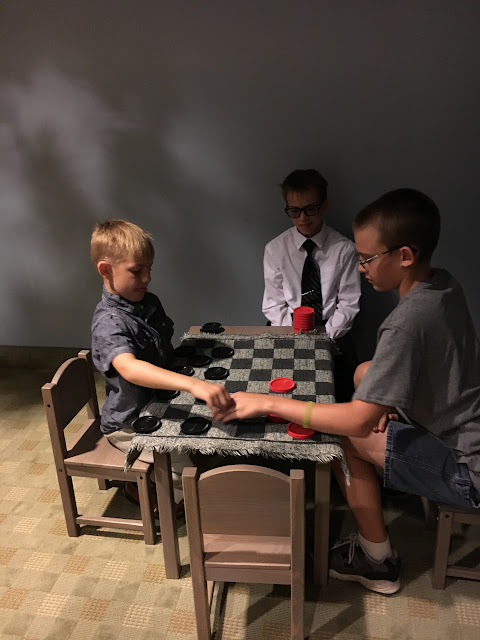 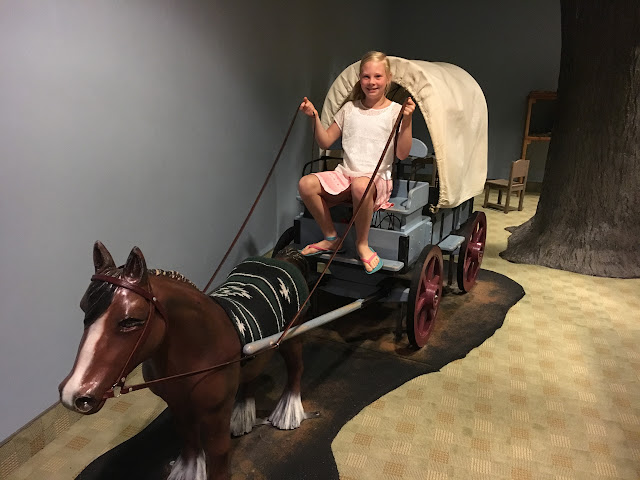 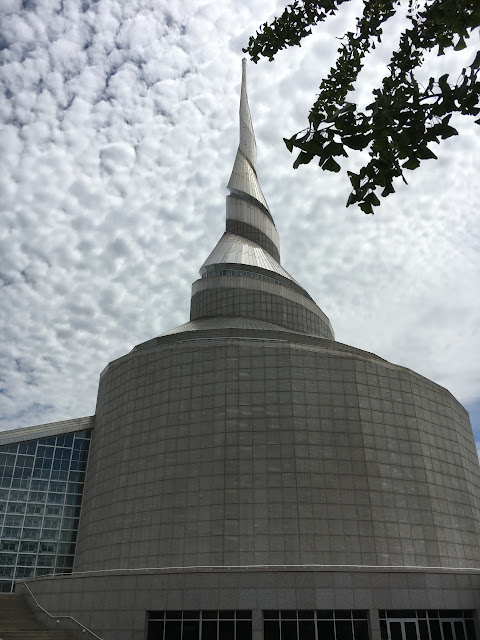 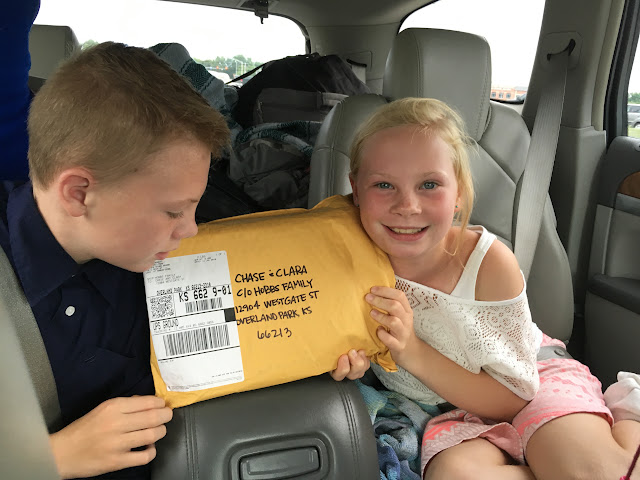 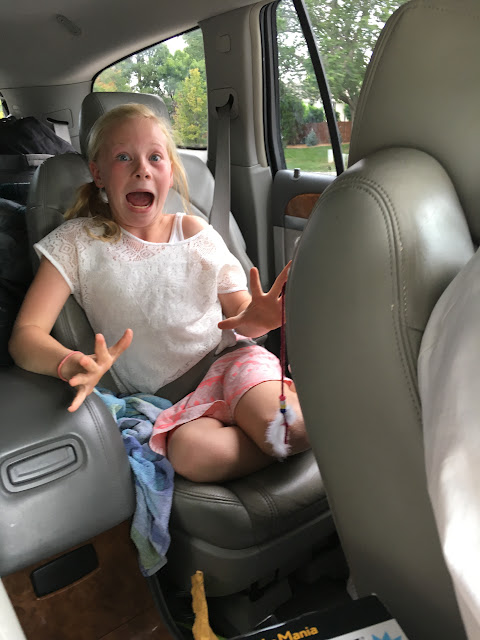 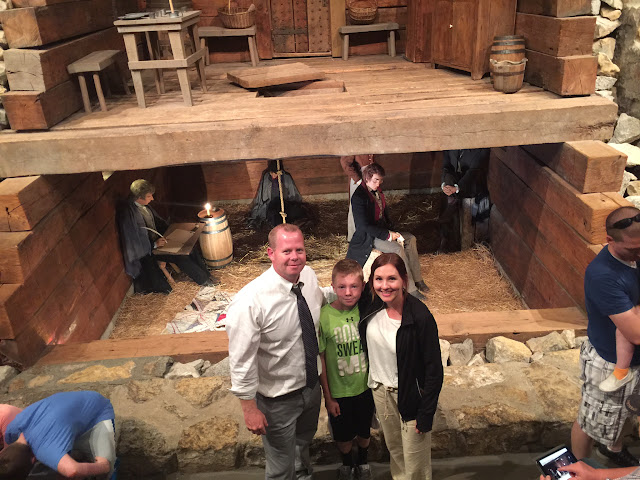 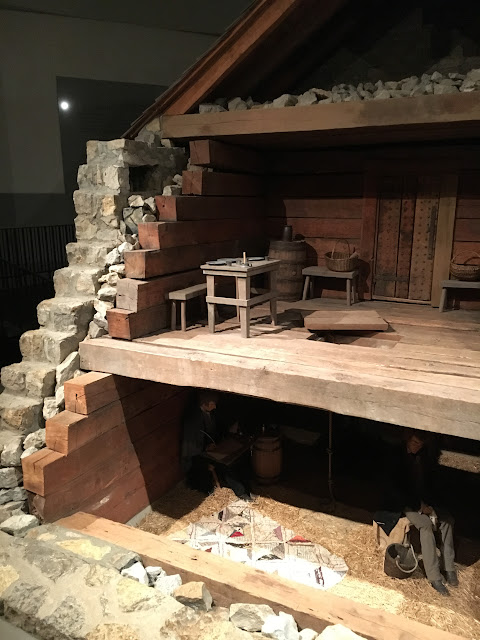 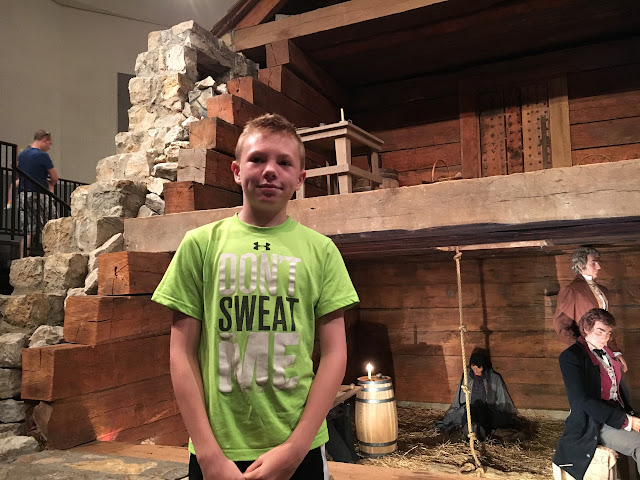 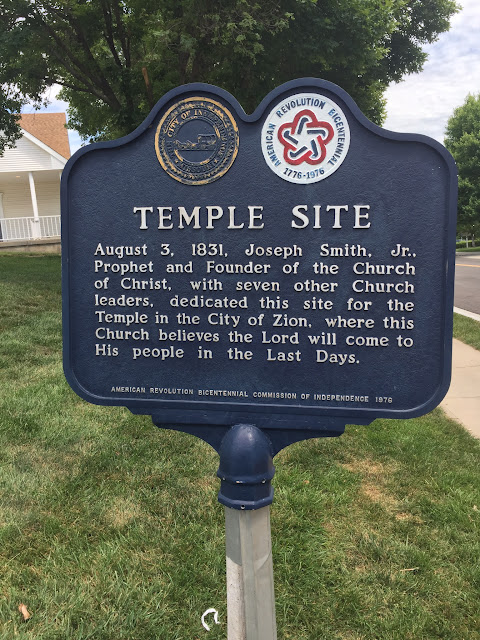 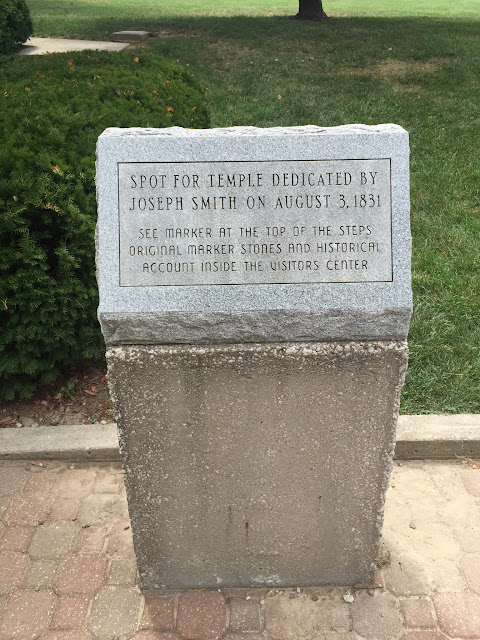 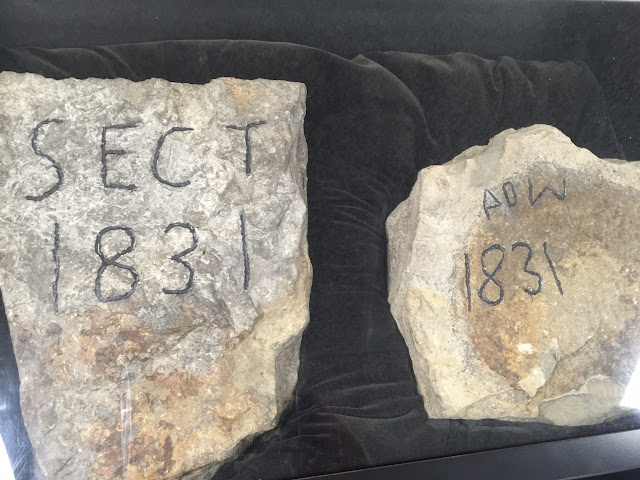 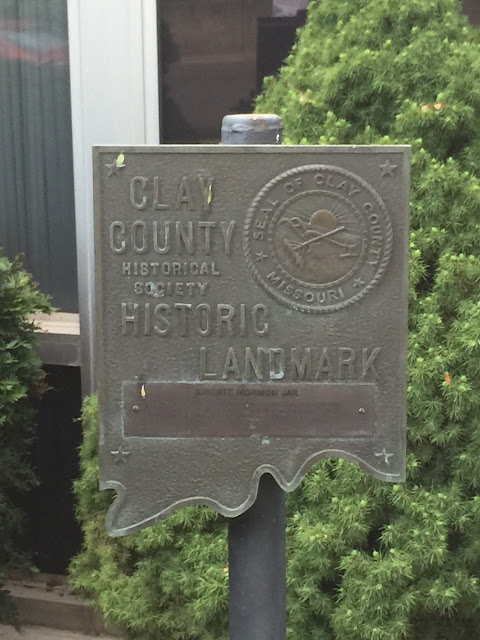 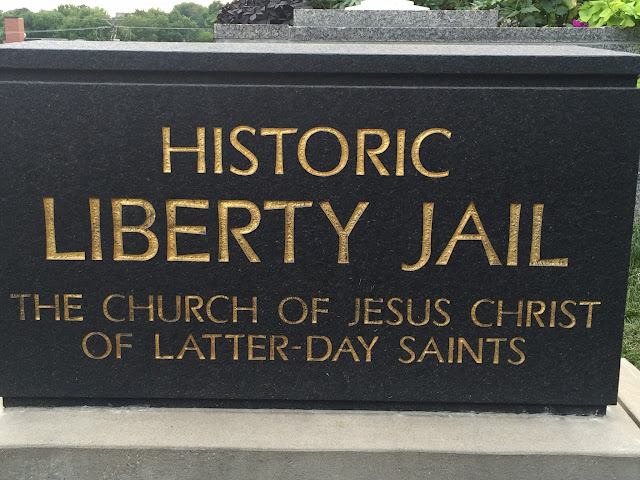 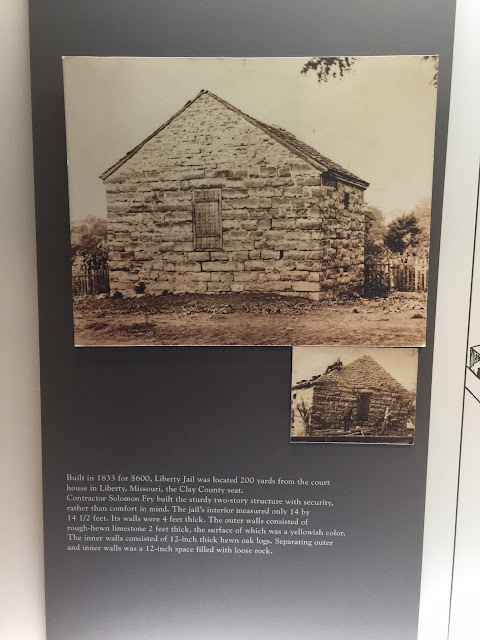