Our last full day spent with the Hobbs’ was low key, just what we needed. We’d offered to take the boys to an indoor trampoline park/ninja warrior gym, but they opted to hang out at home. Clara still had a fever and was feeling worse than yesterday. Thanks to modern technology we were able to see a doctor online, who sent in a prescription to a nearby pharmacy. So convenient!

The highlight of the day came in the evening, starting with world famous Kansas City BBQ and homemade lemonade for dinner. After we’d all eaten (and over eaten) we set out for the KC Royals vs. Angels baseball game. It was so fun! Due to rain earlier in the day, the temperatures had dropped and it was perfectly peasant outside. My nephews are big time Royals fans, and they were all decked out in their KC paraphernalia. Even though they lost to the Angels, there were some exciting plays and the kids enjoyed the concessions and energetic atmosphere. It was another late night. We all crashed as soon as we got home, though Brian and I had said we were going to pack up and get ready to leave early tomorrow morning. I have a feeling that’s not going to happen.  ;) 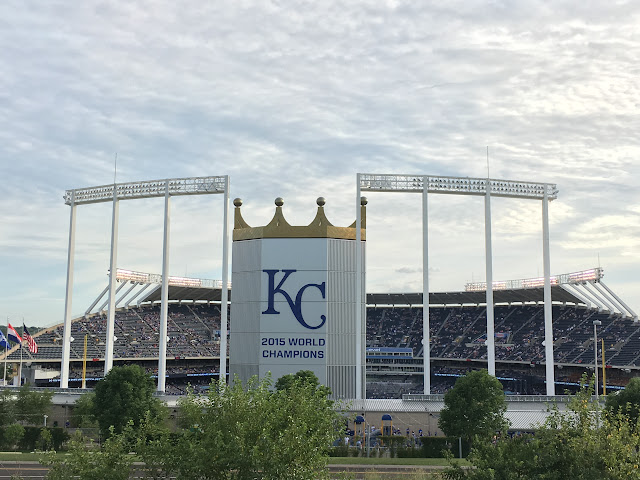 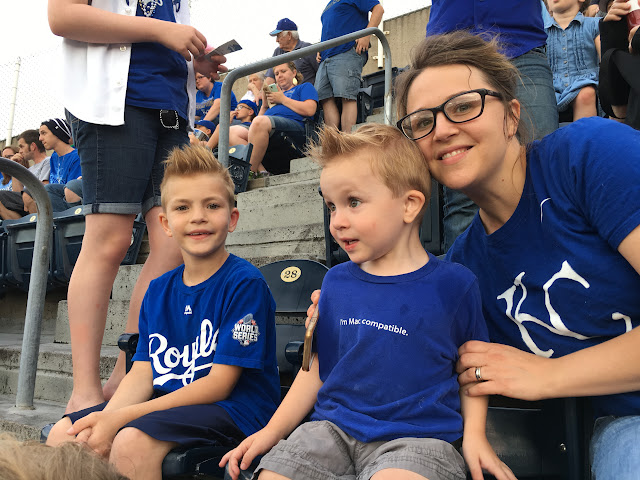 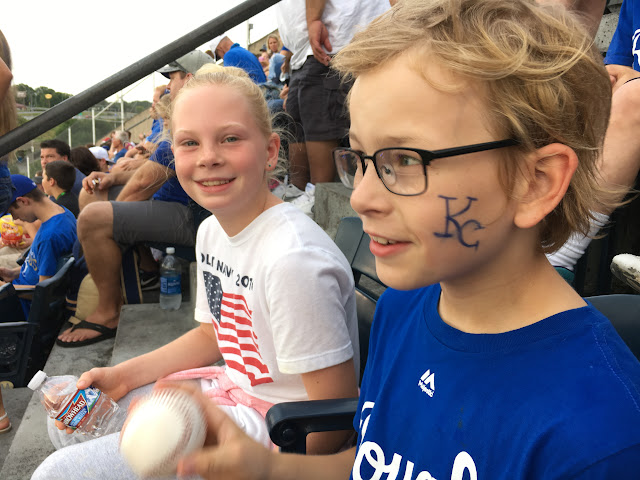 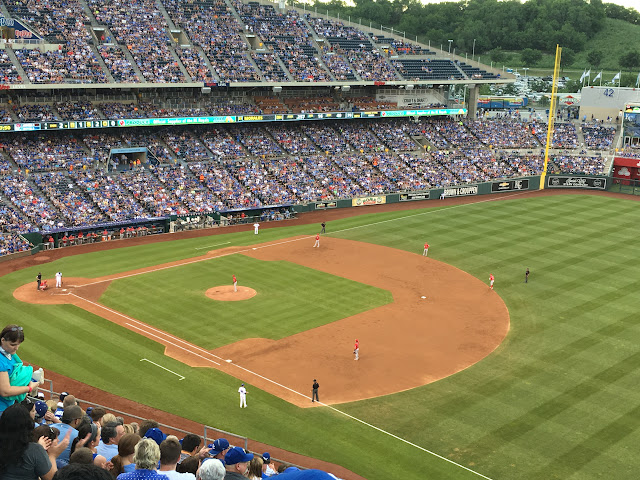 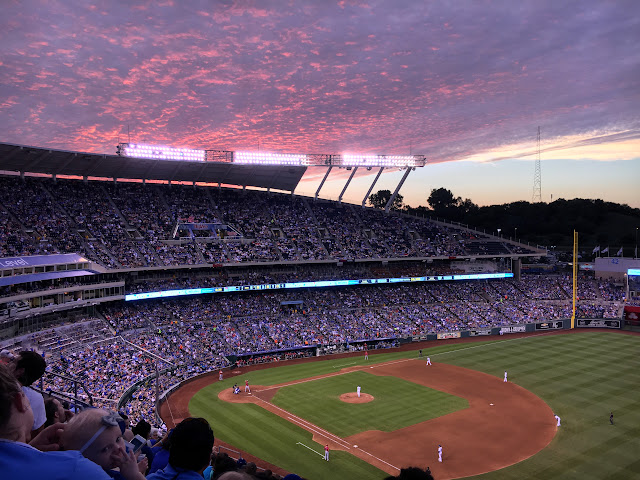 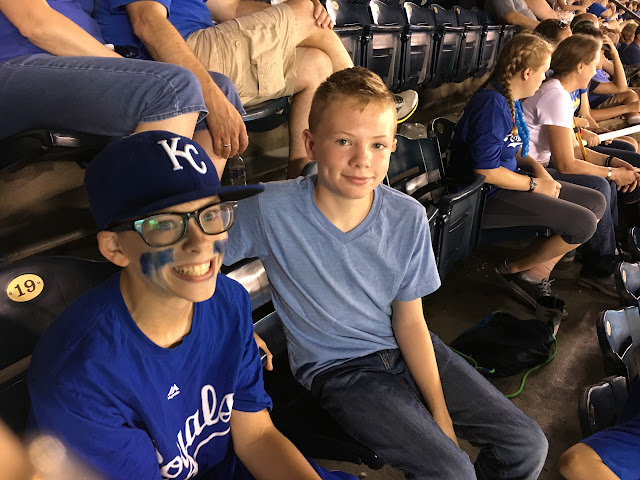 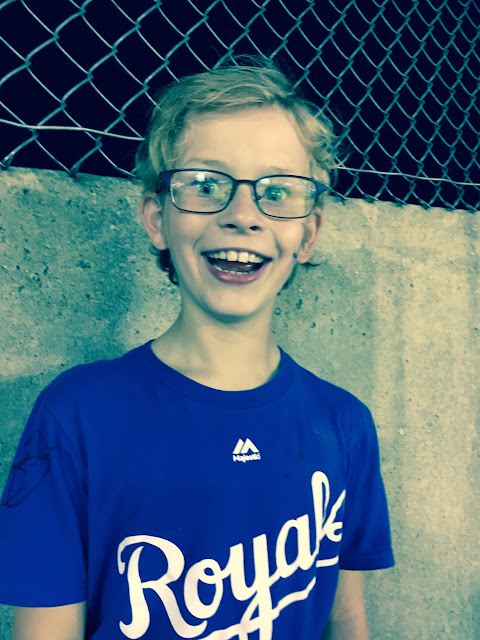